Michael is a junior at Don Bosco, bowls for his school, and enjoys golfing, basketball, and baseball.  Favorite subjects include any form of science or math.  Michael wants to major in biomedical engineering in college. Currently, he is a member of the Don Bosco newspaper club, model UN team, and business club.

Michael, an inquisitive Junior at Don Bosco, enjoys running for the school’s track team, playing the guitar, and making videos in his free time (like the one he made for the opening screen). He can be described as a philomath. He especially loves AP Biology and AP Chemistry and aspires to do research in college in those subject areas while pursuing a career in medicine. He is the Editor in Chief of the Ironman Newspaper Club, an advocate for social justice in the Don Bosco Speak Out Club, and the President of the Physician Internship Club.

Sameer is a Junior at Don Bosco Prep HS. His academic interests include mathematics and science. Outside of the classroom, Sameer plays the violin and throws for the Track & Field Team, while also writing for the newspaper and leading the Model UN team, as the chairman, to conferences throughout the year. In addition, at Don Bosco Sameer has been active in clubs regarding social justice in the Ironmen Speak Out club, as well as being the co-chairman of Don Bosco’s Prospective Physicians Club. He hopes to pursue a career in the healthcare field.

Jarrett is a high school junior at Don Bosco Prep HS. He likes to wrestle, play guitar, and play chess. Jarrett loves Physics, British Literature, and History. He is part of the SADD (students against destructive decisions) club, and the history club. He dreams of going into the medical field in the future. 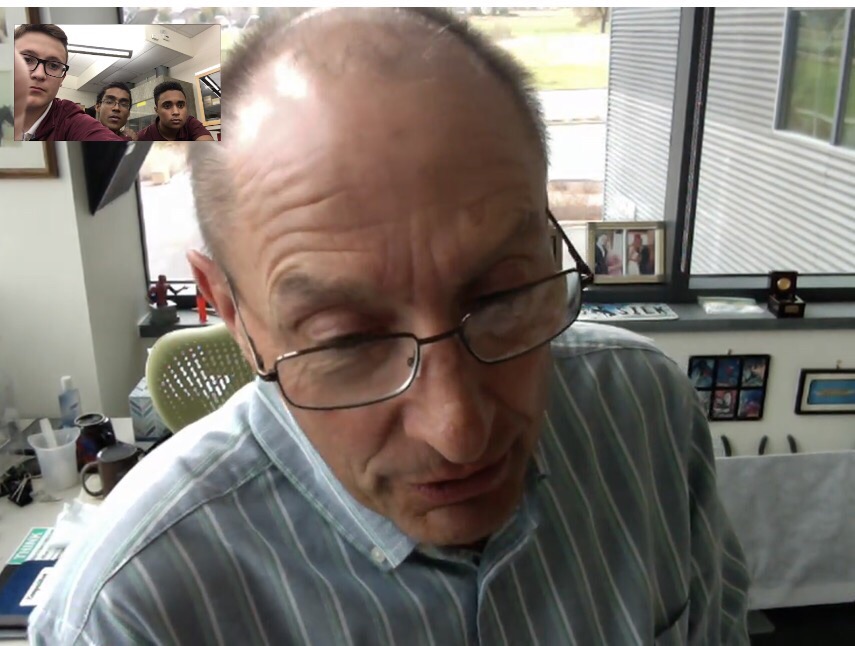